The Winner of the 2nd Annual Never Announced I Had a Boob Once contest! (and a hair update)


I know what you're saying.
What contest? 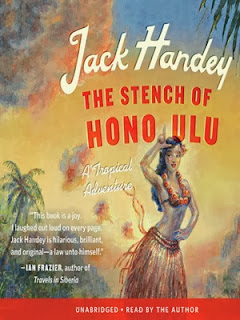 I apologize that I never announced this one. I planned to have a 2nd annual contest. I've had this book The Stench of Honolulu by Jack Handey of Saturday Night Live  fame sitting on my desk for months. Remember his "Deep Thoughts" series? Here's one I live by:


"The first thing was, I learned to forgive myself. Then, I told myself, "Go ahead and do whatever you want, it's okay by me."

(BTW, this is where you can just skip to the hair update if you're really not interested in anything else I have to say)

My friend Martha (the very same Martha who bought me the Anchorman DVD I gave as a prize in the first annual I Had a Boob Once contest because I already owned it) gifted me this book after I'd already bought it on my Kindle. And here was the crazy thing, folks: she bought it on the very same day that I bought it on my kindle! Wowee, right?
And when Amazon sent it to me, they sent it without a gift card, which could be Amazon's fault or it could be Martha's ...I'm just sayin Martha. So when I got it, I was very confused. I called Amazon and they were of no help. Together,the dumb person at Amazon and I surmised that Amazon had accidentally sent me the book twice, once virtually and once hard copy, so I should send the hard copy back.
Fortunately, I am a lazy person and the book continued to sit on my desk for a couple of weeks until I actually talked with Martha and she asked, "Did you ever get the Jack Handey book I sent you?" and then we laughed until we cried and it was the best moment I'd had since the  Star Wars original release in 1977 (there's no fact checker here so don't get on my case about the date).

So, I finally decided to have contest #2 to give away this gripping adventure tale for the ages, which includes prose passages that make you go hmmm, such as this one:

I pretended to be perfectly relaxed and even interested in what Doctor Ponzari was saying. Then I threw my drink in his face. He screamed in pain as I ran to the door. It was locked. Desperately I fumbled at the latch, until finally I got it open. "This is the stupidest party I've ever been to!" I shouted as I ran out into the night.

But then, instead of having an actual contest because as I stated earlier I'm lazy, I decided to just give this book away to my my friend and loyal commenter, Kevin!!!!!

I decided Kevin deserved this honor: a) because he commented on every post I wrote through my treatment AND always made me laugh (if you haven't read his comments I urge you to go back and read every one of them right now because they are better than my blogs and I know you are looking for something to do), and b) his mind works similar to that of Jack Handey with a little bit of Lucille Ball or Liza Minelli rolled in...take your pick.

So let's all congratulate and celebrate Kevin today!! Here he is in action when I met him back in the eighties. Go Kevin! 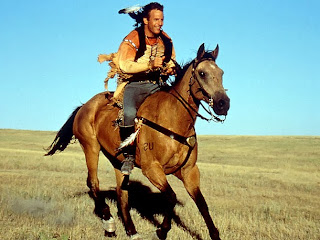 If you have any special words you'd like to share with him, please put them in the comments.


And now, finally, what you've really been waiting for: a hair update (did I mention that this whole hair growing back thing is very awkward?) Now i'm entering the heat miser phase: 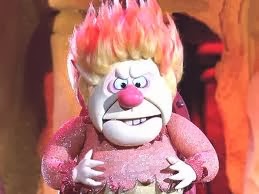 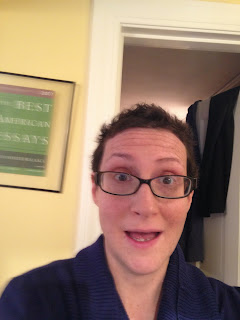